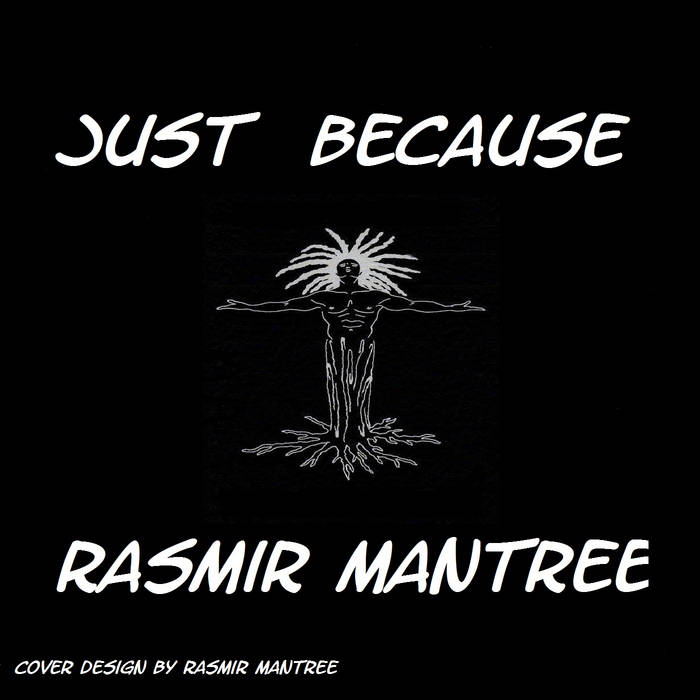 Rasmir Mantree "Just Because" Mantree Records
Rasmir Mantree returns to Spirit of House with his One-of-a-Kind truly Inimitable Sound in the form of a Brand New Interpretation of "Just Because I’m Positive", Entitled “Just Because” a production which was Originally Released back in late 2009. The brand new 'The Stigma Mix' is a Downright Inebriant Slice of Deep'n'Pure Underground House music, with the Inexorable Percussive Rhythms laying the foundation for Rasmir Mantree's Momentous Spoken Lyricism and Wicked Guitar Riffs. There are 2 Additional Mixes, The Positive Mix & The Undetectable Mix. Which Will Also, Put Your Dance Floor in a Hypnotic Frenzy!!!
Written by Michael Fossati www.Spiritofhouse.com
Edited by Vernon Thomas

Bandcamp Daily  your guide to the world of Bandcamp

cktrl talks about heartbreak and his new record 'Robyn'